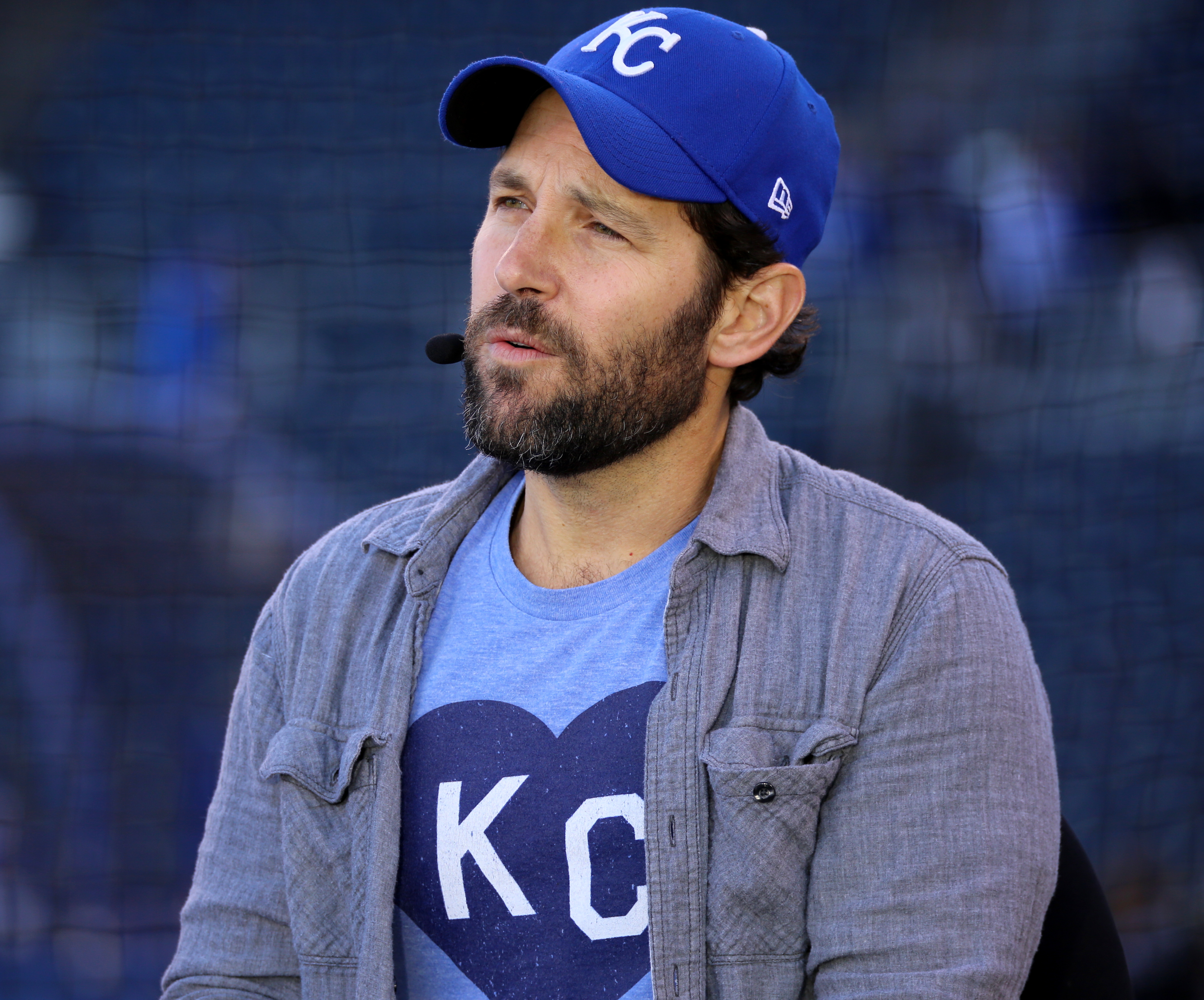 From board games, to clubs, and even dexterous draft scouting, fantasy football can bend and shape itself to attract any kind of competitive fan, and big screen stars are no different when it comes to serious involvement with what’s a multi- dollar national and international obsession.

Stateside, some of the key names in Hollywood are self-confessed fantasy football addicts, although ‘aficionados’ is probably a more stylish term for these top-level fans of imaginary games.

Harry Potter himself, Daniel Radcliffe is a huge NFL fan and has put a twist on the name of Greater Boston’s New England Patriot’s outside linebacker for his fantasy team, Barkevious Mingo’s Mum. Generous with his knowledge, the wizard actor has also been known to offer draft advice to paparazzi and autograph hunters who are in on the fantasy scene.

‘Ant-Man’ actor Paul Rudd is another serious player and has brought his son into the fold, although there’s competition between who has the best fantasy team. Rudd has three teams in his portfolio, and has been known to express the high level of fun it is to ‘care about a game that you would not usually care about’. With all the necessary apps on his phone, he regularly streams the games on his TV when at home in New York.

Jon Hamm, star of ‘Mad Men’ had a tricky time a few years back when he was unceremoniously dumped as a member of the John Simmons’ Fantasy football league. After being voted out by the winner, Hamm has said in an interview; “I closed my laptop, got in my car and drove away”. A mature response to what is a serious business for those in the Hollywood frame.

Even comedian and late night TV host Seth Meyers has an annual ritual of meeting up with old friends to create a face-to-face fantasy football draft. It’s a sociable habit that’s much more convivial than the man who’s known as the ‘Dragon,’ whose real life daily sporting ritual is to drink his own urine.

Dedication is key, and Hollywood’s serious player’s list goes on. Actor, producer and venture capitalist Ashton Kutcher is such a big-time player, he hosted a show called ‘Fantasy Fooball Live’ – although he hired an assistant to do the research and effectively run his team.

Who knows whether comedian David Spade did the same for his ‘Fantasy Football Uncensored’ show, which he hosted alongside teammates made up of a mix of fellow comedians and actors.

Jerry Ferrara, comedian and actor best known for his role as Turtle on HBO’s ‘Entourage’ also produced a series of spin-off minisodes of the ‘Gentlemen’s League’, which followed him and his Entourage cast mates playing the fantasy game.

Of course, it’s not just Hollywood that’s in on the fun. Other big names come from the world of music, and what bigger celeb could here be in the fantasy arena than Shawn Cory Carter (Jay-Z)? With a global list of gigs and music deals under his belt, he still has time for fantasy playing, which he does with an ultra-exclusive league that features a number of key real life players. That’s one advantage that puts the mogul high up on the fantasy football draft success stakes, but there are others who also hold something of an advantage.

Elizabeth Banks of ‘The Hunger Games’ is married to sportswriter Max Handleman, author of ‘Why Fantasy Football Matters (And Our Lives Do Not)’. Both are avid players, although she took a hiatus after their children were born.

NFL players themselves aren’t just the topic of the fantasy drafts; many of them have also taken a punt. Former running back Maurice Jones-Drew was famously drafted into a fantasy team by a fan, even after he retired, but the former player has long been a keen football fantasist, even drafting himself while he was with the Jacksonville Jaguars and Oakland Raiders. Now a keen fantasy player and analyst, he hosts his own radio show and has appeared on Fantasy NFL to talk about his drafting strategies.

Former quarterback Matt Hasselbeck, is another player who in the past – while still playing – benched himself in his fantasy team – only to go on and score four touchdown passes, gaining some serious fantasy points.

The fantasy is real, and with Hollywood thrown into the mix of what’s essentially a recession-proof craze, the estimated £1billion a year industry is set to just keep on growing.