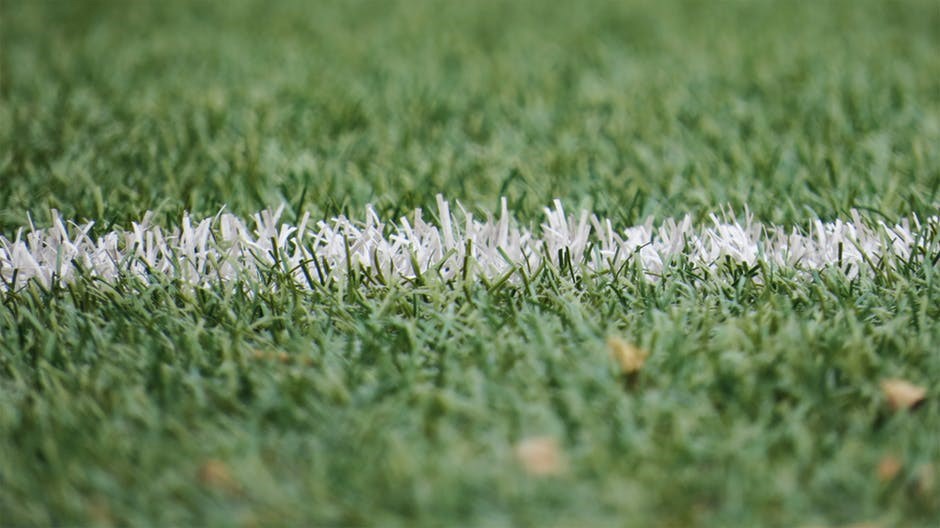 This is the team we imagined and their positions on the field:

By Doha Stadium Plus Qatar from Doha, Qatar – Gianluigi Buffon, CC BY 2.0, Link

These are all really famous players that have had some interesting careers. The most famous of them all are Gigi Buffon, Wayne Rooney and Scott Davies. While Buffon is most famous for his skill rather than his gambling, he was involved in some scandals involved in match-fixing and corruption in gambling, he had illegal gambling allegations in two separate instances, but all changes was dropped and he was found innocent. Wayne Rooney is one of Manchester United’s most famous players, but he also had a gambling debt of £700,000 in 2006. He got there by betting on football, horses and dogs. 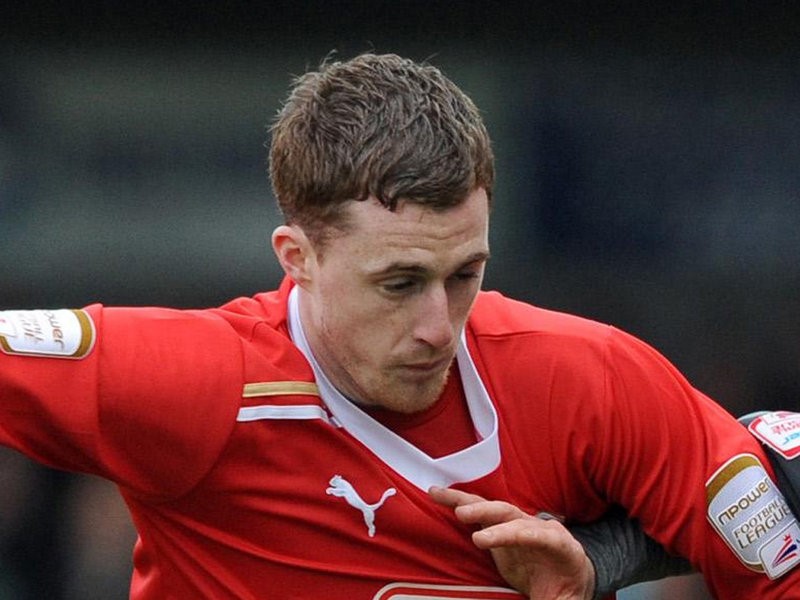 Unfortunately, Scott Davies is more famous for his problems with gambling than he is for his passion and talent for football. He struggled quite a lot, lost his career and more than £200k, but now he’s been through rehab, has completely gotten rid of his addiction and is trying his hardest to help others.

The good part is that the football players’ age was legal so they weren’t breaking any laws.

If they would have practiced responsible gambling instead when playing casino games they probably wouldn’t have had a problem. Gambling can be fun and safe if you know when to stop and how to take control over your finances and your life.

For example, for any slot game you can play games online in a safe environment where you could impose limits on yourself. You can also self-exclude yourself at any time or seek help if you feel like you’re not having fun any more and things are getting out of hand. Gambling can be a good thing in online casinos that are regulated by the UK Gambling Commission and that has players’ mental health and well-being at heart.

If you want to play, make sure to play responsibly!