The Champions League: Who to watch? -
Skip to content 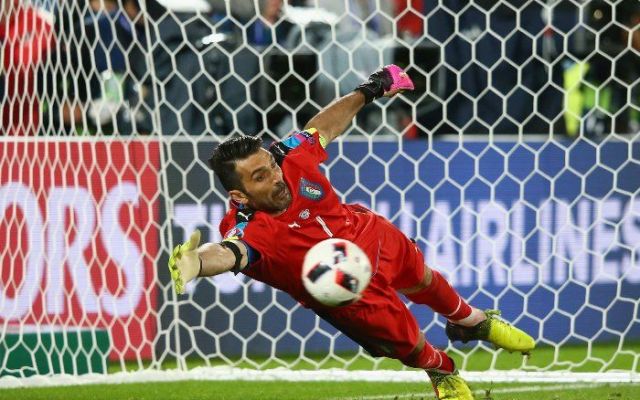 The latest round of Champions League football, the third round of the group stages, presented us again with some of that delicious Champion’s League goodness. Pressing machine Bayer Leverkusen welcomed Pocchetino’s Spurs, Bayern München were hosts to Dutch champions PSV Eindhoven, and of course, Barcelona’s Nou Camp was the battlefield for Barcelona and their ex-trainer’s Manchester City, just to name a few of the more attractive fixtures. For another attraction, sports viewers can check which are the top gaming websites for sports matches.

Having reached the halfway point in the Champions League group stages, now is an interesting moment to look at which players have been influential so far, and possibly more importantly, which of them can be expected to keep delivering the goods in the weeks and months of Champions League football to come. We took a look at a few players who you should definitely keep an eye on for the moment.

Lionel Messi
Obviously. We don’t presume you haven’t considered Messi yet, or that he isn’t even in your team yet, but he needs to be mentioned. After having been out with an injury for a few weeks, Messi returned in round 3 of this Champions League in the home match versus Manchester City, and it went well. He scored three goals and provided the assist for the fourth goal (by Neymar) in the 4-0 thumping of City. As if that’s not enough, during the game Messi did not even look like his best self yet.

Does that mean that he could have done more last night, had he been in shape already? I don’t think so, but it does mean that we’re likely to see, hear, and read a lot more about Messi in the coming weeks. First is the visit to the Etihad in two weeks’ time, after which they still visit Celtic and host Monchengladbach. If you have the budget, Lionel Messi is a must-have for now.

Gianluigi Buffon
Over the past few weeks, after his clumsy errors against Udinese in the Serie A and against Spain during the international break, Gianluigi Buffon’s stock decreased in value considerably. There was talk of it being time to retire for the 38-year old goalkeeper, but he showed it’s still too early for him to leave the European football scene during Juventus’ away match against Olympique de Lyon. He dominated the area like in the good old times, he produced a few reality-defining saves, and he stopped Alexandre Lacazette’s penalty.

Before the Lyon game Buffon stated that it was time to prove the critics wrong, and boy, did he do that. Juventus was average at most against Lyon, and their 0-1 victory, courtesy of a late Cuadrado strike, came in no small part thanks to the living Italian legend. Juve will be hosting Lyon in Turin next, after which they will play at Dinamo Zagreb and end the group stage with a home game versus Sevilla (who are far from stable performers away from home). In other words, Buffon looks like he’s over his little dip in form, and he might be raking in the points over the coming few matches.

Riyad Mahrez
Last season’s outstanding performer (and Player of the Year) in the Premier League, Riyad Mahrez, has not managed to be as influential as he was last season for Leicester City, but don’t be fooled by the lower statistics, he is still a class player. Of course, this season The Foxes also have to deal with Champions League football, which could be an explanation for their lesser performances in the league recently. In any case, they are flying high in the Champions League, with three victories out of the three first group games, and Mahrez has been a crucial part of this successful start.

Mahrez was benched versus Chelsea in the Premier League, most likely in order to spare him for the midweek game versus FC Copenhagen, and this decision turned out to be worth it. He played a decent game and went on to score the only goal in a 1-0 victory over the Danish side. The Algerian ace had also provided the assist in the previous 1-0 Champions League victory over Portuguese giants FC Porto, and he already had bagged two goals versus Club Brugge in the tournament’s opening round. It looks like Riyad Mahrez likes European football, and so far, it likes him back. This player should be around the top of any Fantasy manager’s list, no doubt.