Selecting the “assist masters” in fantasy football -
Skip to content 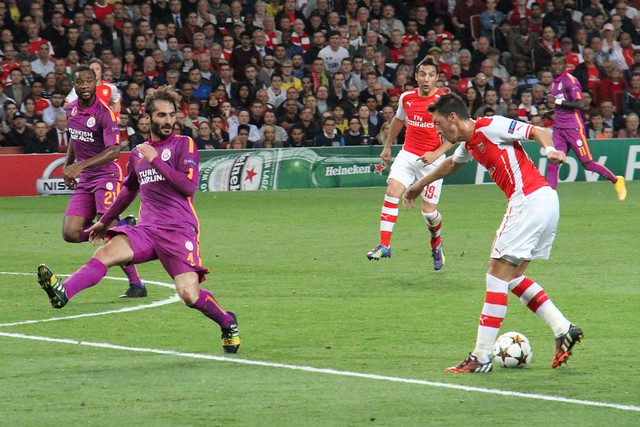 With only a few weeks left to decide, it is time to start refining your thinking about which fantasy football legends and newbies should be included in your world-beating squad.

Sometimes the technical masterminds who create the goals quietly amass points and are forgotten about, while fantasy players focus on the headline stealing goal scorers. Before you know it you could miss a bandwagon and find yourself trailing the pack. So which names should be considered for that starting XI?

The “assist master” from 2015/16 was Mesut Ozil, who enjoyed his finest campaign since joining Arsenal from Real Madrid. His form dropped off towards the end of the season but his haul of 19 assists was by far the best of any player in the league. Fantasy players may be put off by the German’s lack of goals, but that tally has increased every year so far. His overall total of 15 goals and 33 assists across 83 appearances show that he could easily justify his price tag once again. Of the Gunners midfield, the explosive potential of Alexis Sanchez is usually the more popular choice, but for consistency, Ozil would be the best bet.

Many expect Chelsea to come good again under Antonio Conte, which is why they are at odds of 6/1 to win the league in the football betting. The Italian has already swooped for N’Golo Kante from Leicester, whose inclusion in the squad should allow Cesc Fabregas more freedom to roam forward from midfield. It was while playing in this kind of role during Chelsea’s title winning campaign of 2014/15 that the Spaniard accumulated 18 assists. However, Eden Hazard showed glimpses of his former self at Euro 2016, and if he can recapture the form that won him the PFA Player of the Year award two seasons ago, he may be the wiser fantasy football choice due to his goal and assist potential, along with those penalty taking duties. 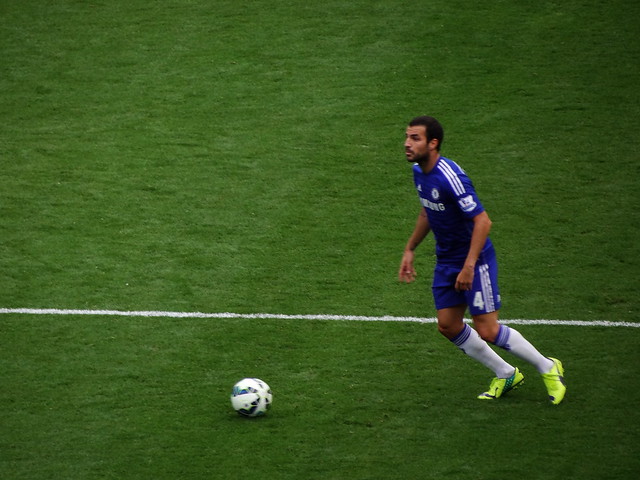 A new player to watch out for in Jose Mourinho’s rebooted Manchester United will be Henrikh Mkhitaryan. The Armenian attacker managed a highly impressive 11 goals and 15 assists in the Bundesliga last season and if he can carry that on in England he will be a fantasy essential. It may be wiser to wait a few games to see how the 27-year-old adjusts to life in England first, and also to find out where he will slot in to Mourinho’s starting line-up. Fantasy managers have been burned in the past by the likes of Angel Di Maria and Radamel Falcao, who were great elsewhere but ended up being flops in England.

Other players to enlist are those that surge forward in attack from defence. When picking defenders it would be wise to choose full-backs that often chip in with assists. Leighton Baines is an obvious pick, along with Aaron Cresswell of West Ham, and Charlie Daniels of Bournemouth. The Tottenham Hotspur full-backs Walker and Rose are highly attacking but prone to rotation which is something to bear in mind!

Who else has the potential to take the crown of assist master in the new campaign? Remember to keep your eyes peeled from the first game week because there could be another surprise package like Riyad Mahrez. One to watch is Jordon Ibe. You heard it here first!