With just four weekends to go until the end of the season, it’s the last chance to tinker with your Premier League Fantasy lineup and for certain players, they will never be this cheap again. In a long campaign, we’ve seen familiar names such as Romelu Lukaku and Harry Kane at the top of the goalscoring charts, while keepers such as Hugo Lloris and Thibaut Courtois have been as dependable as ever.

Meanwhile, here are some of the names whose value should increase quite significantly ahead of the new campaign. 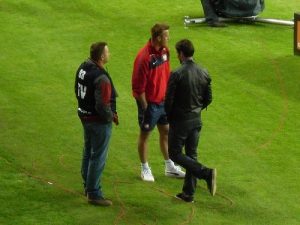 Don’t expect Sunderland keeper Jordan Pickford to be hanging around at the Stadium of Light even if the Black Cats pull off a minor miracle and somehow manage to stay up. David Moyes’ men are listed at around 1/500 to go down so, unless you like modest returns, it may be worth checking for some offers and free bets from the latest betting sites to make it more interesting. Essentially, Sunderland are down but their first choice stopper won’t be joining them in the Championship.

Pickford is quoted this season at £4.1m and admittedly has a modest return of 81 points to date but with the likes of Arsenal linked with a summer move, his price, and his points tally, are likely to jump quite considerably ahead of the new campaign.

So where are your alternatives? Moving right down to the South Coast and Bournemouth’s Artur Boruc, at £4.5m, has a return of 110 points which compares favourably with Lloris at 118 and Courtois at 119. It’s hard to see the Pole making a move and there’s unlikely to be too much change in that fee.

If you had been particularly shrewd at the start of 2017 then you could have headed to the list of midfielders and picked up a cut price Josh King at £6M. The Norwegian plays in more of an attacking role although you wouldn’t have guessed that from his scoring record over a journeyman career that has been him play for six clubs by the age of 25.

14 goals in 33 league matches this season, including 11 in 2017, is a record that is getting Everton fans in particular very interest as they nominate notional replacements for the soon-to-depart Romelu Lukaku. King may not be a direct match but even if he fails to find the net again this season, expect a new club and a price hike ahead of 2017/18.

A possible replacement could be Wilfried Zaha who has found his range during Crystal Palace’s resurgence and is currently quoted at that same £6m fee.

Where the real money is 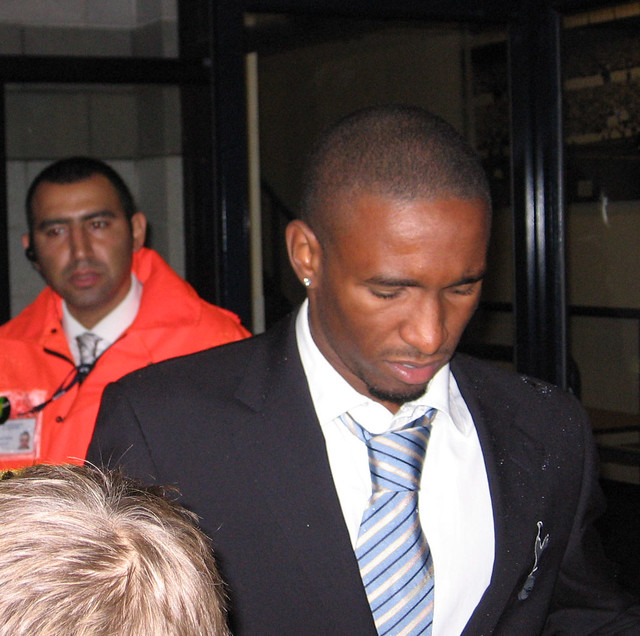 To succeed with Fantasy Football you need quality strikers who are going to find the net on a consistent basis. Another Sunderland player who may not be looking to stay beyond the end of the season is Jermain Defoe and, having just been recalled to the latest England squad, he will be keen not to languish in the Championship and go under Gareth Southgate’s radar.

A move to one of the newly promoted sides could materialise or, Defoe could head to Bournemouth where he once broke records during a loan spell at the start of his career. There have been rumours to back this up but there may not be too much of a fee increase for a veteran striker.

For now, their fees remain unchanged but if you are relying on Pickford, King or Defoe at this late stage of the campaign, you may have to juggle prices more carefully if you intend to carry those picks into 2017/18.