With the new Premier League season just around the corner, it’s time to focus on which players could be fantasy gold for the year ahead. Those who didn’t do too well in their mini-leagues last year will be desperately seeking revenge on friends and colleagues in the new campaign, or face the prospect of being teased every Monday at work after a game week!

This article will focus on a few key players who may profit from playing out of their listed position. 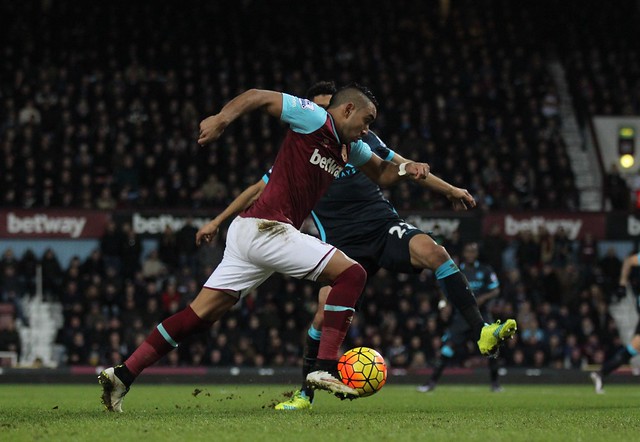 “West Ham United Vs Manchester City” (CC BY 2.0) by joshjdss

Dimitri Payet is obviously going to be one of the first names on everyone’s team sheets. His success in the league last season has led to an excellent Euro 2016 campaign, in which he has been one of the key players for France. Les Bleus are now at 9/5 to win in the Euro final odds, and Payet is rumoured to be named player of the tournament after several pulsating performances

Payet has proven that he can play in the number-10 role or in one of the attacking positions in a 4-3-3. Classified as a midfielder in fantasy football, Payet’s propensity for goals and assists – from open play and set pieces – effectively places him as an added striking option for your side and makes him fantasy gold for the season ahead. There is no doubt that his price tag will have risen from last season, but with the amount of players likely to draft in the playmaker, he will definitely be worth selecting.

Wayne Rooney could also prove to be a shrewd acquisition with Jose Mourinho now at the helm at Manchester United. The United talisman spent the latter half of last season and his short stint at the Euros in a midfield role for both club and country, but Mourinho instantly put an end to the debate upon his arrival.

Strikers have been reclassified as midfielders in the past and if this comes to pass in Rooney’s case, he could be an excellent choice in a side that are sure to come good under ‘The Special One’. Mourinho has already stated that he intends to use Rooney in a number 9 or 10 role and believes that the captain can put away a number of goals this season, making him the perfect choice for anyone looking for a ‘big-game goalscorer’ 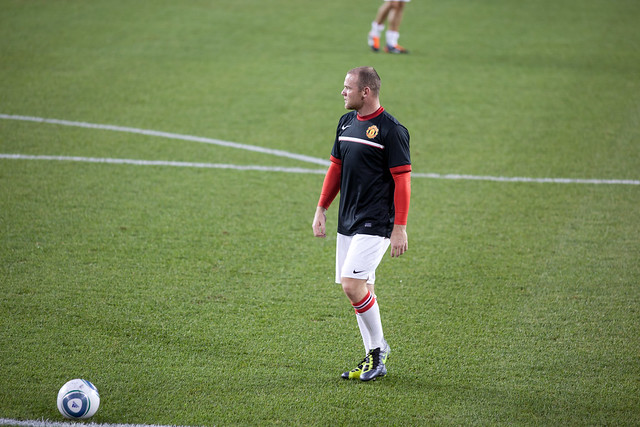 Fantasy football players also need to be careful about players playing out of position in a more defensive sense. Last season, Daley Blind was listed as a midfielder but used as a defender. This meant that Blind didn’t get the full bonus for clean sheets and was rarely in a position to earn attacking rewards.

Players should also be wary of Pep Guardiola’s plans for his midfielders at Manchester City. At Barcelona he moved Javier Mascherano from a midfield role to a defensive role, and he also did the same at Bayern Munich with Javi Martinez. That being said, the Catalan moved Philipp Lahm from defence to midfield so it can work both ways. Would this mean that players have to watch out for the likes of Fernandinho and Fernando taking up defensive duties rather than bursting forward in attack?

There is no doubt that the key to gaining the upper hand early on is working out which players will be playing out of position and use this to your advantage. So keep an eye on team news and the pre-season friendlies before you lock down your final selection. Payet will certainly be one to watch, and it’s hard to forget the fantasy football legends like Leighton Baines and Gylfi Sigurdsson who offer up consistency and quality at affordable prices!