Navigating Injuries in your Fantasy Football Squad -
Skip to content 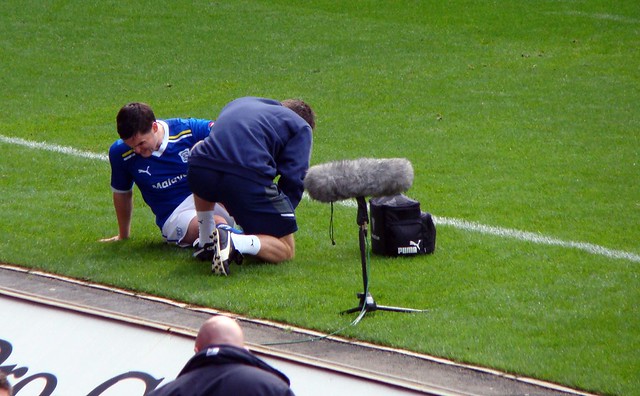 As fantasy football managers prepare to enter the jam-packed festive fixture schedule, veterans of the game know all too well how injuries to a few key players can decimate a team and kill off a fantasy season. Well-prepared managers keep their ears to the ground on fitness news, have contingency plans, and act swiftly and decisively. There is simply nothing worse than having a player in your squad who is depriving you of precious points.

Many fantasy managers were sweating when they heard the news that Alexis Sanchez had limped off in a training session with Chile during the international break. The prolific Arsenal forward has been such a key player since his arrival at the Emirates, and is now an almost essential fantasy asset. Arsenal are 3/1 in the football betting to win the title, but a Sanchez injury would be likely to cause these odds to ease, as he is currently the Gunners’ main attacking threat.

Although a Sanchez absence would cause Arsene Wenger all sorts of problems, fantasy managers would be able to deal with it quite easily. Because he is one of the highest-priced players in the game, he could simply be swapped for any other midfielder. Switching to teammate Mesut Ozil would probably be the best option, but Kevin De Bruyne or Eden Hazard could also be acquired with one transfer. Thankfully, for now, the Chilean has been passed fit and should start against Manchester United at the weekend.

Adam Lallana’s injury is an example of one that may pose a few problems. The Liverpool playmaker has been in excellent form this season and a large proportion of fantasy managers have chosen the player as a cheap way into the potent Liverpool attack. The England attacker limped off with a groin strain in the Three Lions’ match against Spain, though, and has been ruled out of the Southampton clash in Gameweek 12. The predicament for fantasy managers is in deciding whether they should hold on to the player until there is further news on the extent of the injury, or swap now so they have a fit starter for the next round of fixtures. 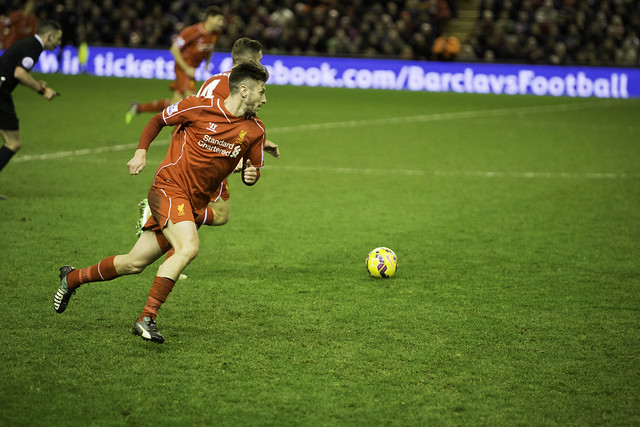 Lallana has had lengthy layoffs through injury in the past, and in this season, where there are so many good value options in midfield, it may be best to swap to a cheaper player for now. Managers could then plan to bring Lallana back in again for Liverpool’s highly favourable schedule if he turns out to be fit.

There are a few cheap midfielders that have been outperforming their price tags this term. Lallana owners could swap to Junior Stanislas, Joe Allen, Ilkay Gundogan, Victor Moses, or Robert Snodgrass. Unfortunately, swapping Lallana for one of his Liverpool teammates like Roberto Firmino or Philippe Coutinho would require managers to use two transfers or have cash in reserve.

Injuries are something that fantasy managers must pay close attention to and deal with efficiently. But it is also important not to rush into knee-jerk reactions. Diego Costa and Hazard have been flagged as doubts for the weekend, but there is still a chance they could play. Don’t transfer out heavy-hitters like them until you are 100% certain they will be laid off for a lengthy run of fixtures.