How Long Does Jose Mourinho Have Left at Manchester United? -
Skip to content

After a disappointing 2017/18 campaign, in which Jose Mourinho failed to deliver a single trophy for Manchester United, the pressure could really be on the Portuguese this season to produce some silverware.

Not only has Mourinho been criticised for his failure in the Premier League and Champions League since joining the club, his brand of football has also been described as boring and ‘not the Manchester United way’ by many pundits in the game. The former Chelsea and Real Madrid boss has not been known throughout his career as a manager who plays open and expansive football but when results go his way, he is able to mask over any criticism of how his team has played. 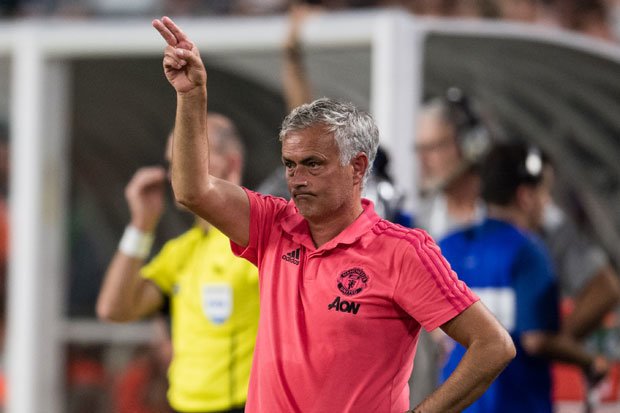 In all of his press conferences so far in pre-season, Mourinho has looked glum and he has been quite downbeat about his side’s chances ahead of the new campaign. That may be a little frustration coming out from the United boss as his club have not been the most proactive so far in the summer transfer window. Contrast this to Liverpool, who have not been afraid to splash in the cash in order to improve their squad and have a real shot at trying to overcome Manchester City this season.

United are 7/1 in the Premier League betting this season, which makes them the third most likely team to win the title behind Manchester City who are the odds-on favourites at 4/6, while Liverpool are second in the antepost market at 4/1. If those odds are correct, it looks like United fans will have to wait a little longer to celebrate another title success.

Despite having Paul Pogba, Alexis Sanchez and Romelu Lukaku in the squad, United struggled for goals last season compared to their top four rivals. Mourinho’s biggest target ahead of the new campaign will be to get the most from his star players who have been inconsistent. Pogba was one of the standout players at the World Cup for the winners France, while Sanchez has simply not looked the same player he was at Arsenal where he was one of the stars of the league.

It is very important for Mourinho that his side get off to a fast start to remain in the hunt for the Premier League title. If they slip up too often early in the campaign, they may find themselves out of the hunt for the championship by the halfway point which could result in the United boss being dismissed. 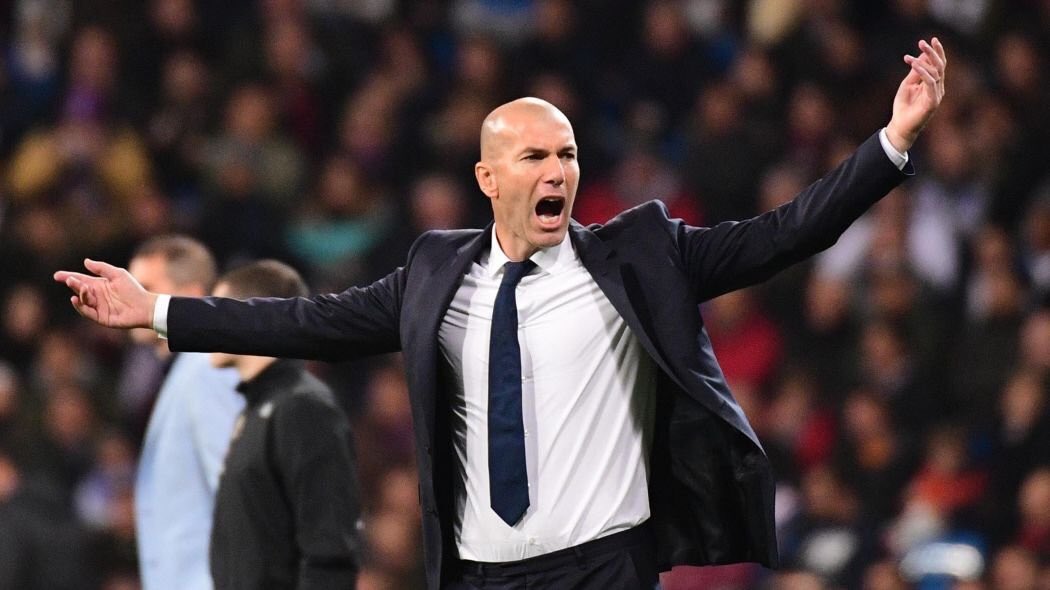 The press have wasted no time speculating over Mourinho’s future as they are already talking about possible names to replace him. Zinedine Zidane is the early favourite to be the replacement. The former French international won the Champions League at Real Madrid for the third straight season back in May, however, he chose to step down from his position with the Spanish giants back in June.

It still seems United are struggling to fill the shoes of the great Sir Alex Ferguson and if Mourinho does fail this year, they are likely to make their fourth attempt at finding a replacement for their legendary manager.