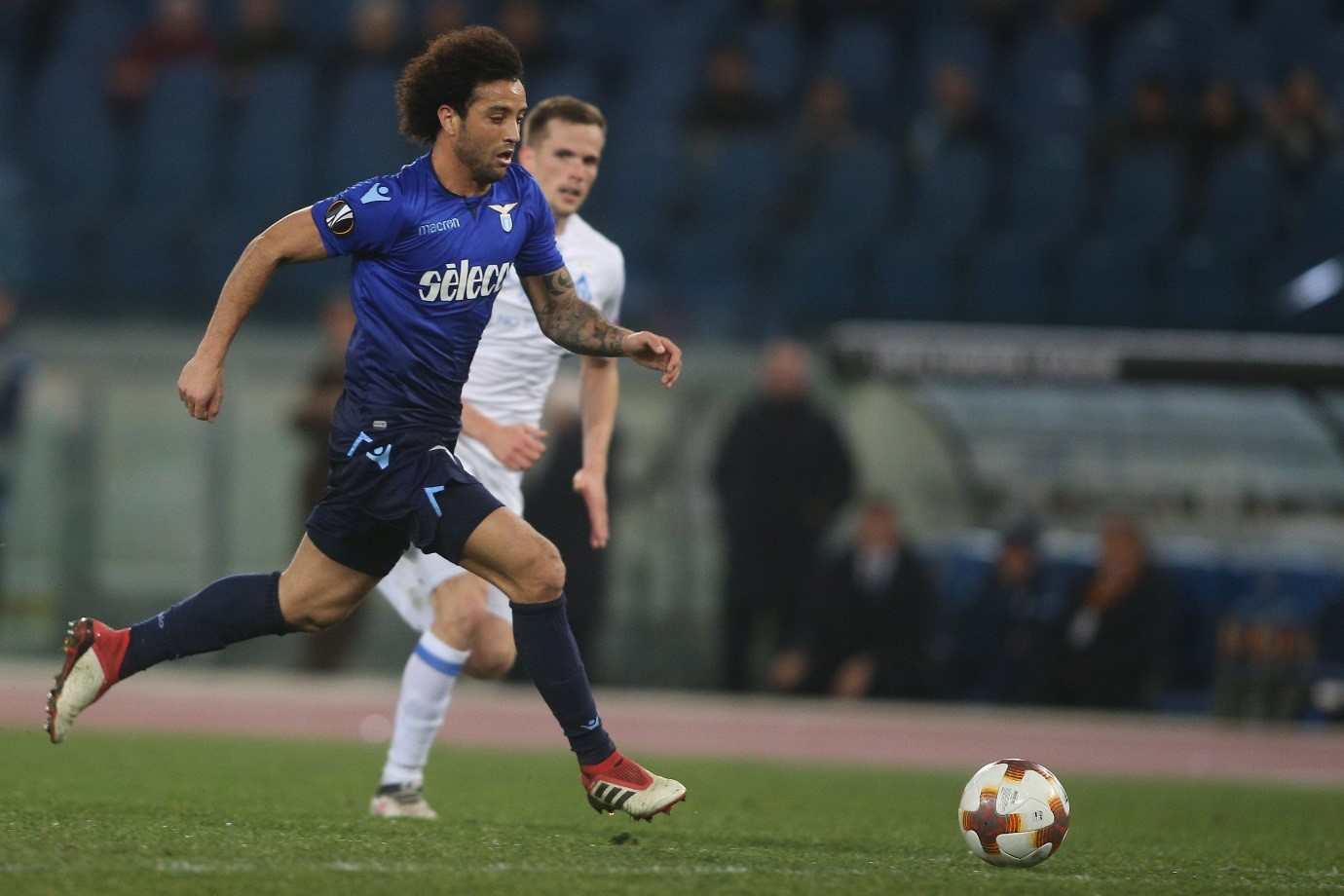 Eyebrows were raised when West Ham United announced the signing of Felipe Anderson in a club record deal from Lazio. The £36 million transfer fee was huge was West Ham, but as we near the halfway stage of the season, it already appears to be a bargain.

West Ham ended November with a 4-0 defeat at home to Manchester City a result which left them in 13th place in the Premier League and four points above the relegation zone. Felipe Anderson struggled to make an impact against the defending champions and West Ham fans may have been left wondering why they had paid so much for the Brazilian attacking midfielder.

Their next game was away to Newcastle United and this time, Felipe Anderson was in fine form, producing multiple opportunities for the Hammers strikers as well as being on the end of some opportunities himself. Although he failed to produce an assist for one of his teammates, he did end up on the scoresheet, with a 93rd minute goal to give West Ham a 3-0 win over the Magpies at St James Park.
He was once again found wanting in the Hammers’ match against Cardiff, as the midfielder failed to make an assist or to score as West Ham ran out 3-1 winners against their Welsh opponents. He once again found his form in their most recent match against Crystal Palace, where he scored West Ham’s third goal in their 3-2 win against the Eagles.

Although Anderson has produced moments of magic for his new club, his lack of consistency might be a concern. West Ham manager Manuel Pellegrini has already admitted that he has his eyes firmly on the top six this season, with only five points separating West Ham in 11th with Manchester United in 6th. Felipe Anderson will be key to that charge towards the top six and as he gets more accustomed to the Premier League, who knows how good the Brazilian could become?

As are the dreams for many clubs, the Champions League will be eyed up by both the club’s fans and hierarchy, especially with Premier League winning manager Manuel Pellegrini in charge. If West Ham are to have any hope of being involved in any future UEFA Champions League odds, the club will need to back the manager in the transfer market.

West Ham have been unlucky with injuries over the past few seasons and they will be praying Anderson doesn’t fall victim to such a curse. Having almost taken over from Marko Arnautovic as the club’s most important player, any injury to him will severely damage the chances of West Ham reaching the top six.

With six goals and one assist in the league for the Hammers’ this season, this could well be the start of something magical for the club. A player whose impact has already propelled the club up the table, more consistent performances from the Brazilian may end up with a transfer bid in the not so distant future.