FPL Gameweek 5 - Players to look out for -
Skip to content 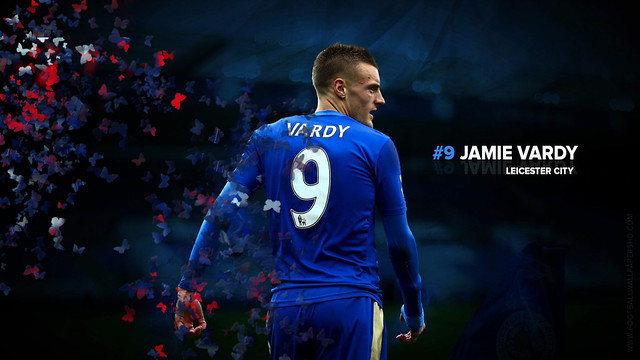 Gameweek 5 of the Premier League 2017-2018 has arrived and the start of European club football this week has added additional complexity to our squad selections. With the risk of rotation increasing multiple times, especially in the case of the top teams who are expected to perform both domestically and internationally, FPL managers have yet another factor to take into account when making their transfers and line-ups for this weekend. In this article we’ll take a bit of a deeper look at some of the players that might just shine during gameweek 5. If instead you take a shine to other types of sports betting then bookies free bets is a useful place to start.

Dele Alli, Tottenham Hotspur (£9.5 million)
We’re starting off this list with Dele Alli, the young Spurs midfielder who has already bagged two goals this season despite not having hit his best form yet. He scores, he assists and he has proven to be something of an FPL favourite ever since joining Tottenham a few seasons ago, but the main reason for starting this list with him is that he’s currently serving a three-match ban on the international European football scene. This makes his presence in the starting line-up for the coming Premier League matches pretty much certain, because he can’t be used in the Champions League. Add to that the fact that the Spurs’ upcoming schedule looks as following (Swansea at home, West Ham away, Huddersfield away and Bournemouth at home) and you can understand Alli’s potential over the coming weeks.

Jamie Vardy, Leicester City (£8.5 million)
Leicester City and their star striker Jamie Vardy have not had a blistering start to this season with 3 points from 4 games. Going a bit deeper though, this is not so unusual when considering those points came at home versus Brighton while the other games were away at Arsenal (where the Foxes only nearly lost), away at United and at home against reigning champions Chelsea.

Despite the heavy opposition Vardy has still managed to bag three (2 versus Arsenal and 1 against Chelsea) up until now, and with games against Huddersfield, Bournemouth, West Brom and Swansea coming up in the next five weeks the tireless striker might just be adding to his tally soon. Leicester haven’t been playing bad football so far, they are not active in Europe and Vardy is a guaranteed starter, so definitely keep him in the back of your head for this weekend.

Matt Ritchie, Newcastle United (£5.9 million)
Here’s another player who is not playing any international football with his club and who is a guaranteed starter in the Prem. On top of that Matt Ritchie is also Rafa Benitez’ go-to man when it comes to set pieces. The Scotsman with the fine left foot is in charge of penalties, most free kicks and most corners for the Magpies, which definitely adds to his point potential and which should definitely put him towards the top of your list of candidates to fill the fourth or fifth midfield spot in your squad.

Newcastle are hosting Stoke this weekend, while they will be traveling to Brighton the next. Both of these are chances for the newly promoted Northerners to add to the six points they have already amassed so far. The Magpies have not really been scoring for fun this season (4 goals in 4 games, all of which came in the last 2 games), but chances are high that when they do create chances that Matt Ritchie will be at the center of the danger.

Harry Maguire, Leicester City (£5.1 million)
After Vardy we’re ending this list with another Leicester asset, but one that plays at the other end of the pitch most of the time. We’ve already mentioned Leicester’s difficult set of fixtures at the start of this season and despite this Maguire has been able to impress. He’s played 90 minutes in every game, his defensive displays have been promising, and in attacking sense he has contributed considerably as well with an assist against Arsenal and a goal against Brighton. His attacking threat will remain in the coming matches, while his clean sheet potential has improved a lot in comparison to the first few games of this season, starting with an away game at Huddersfield this weekend.