FPL: First International Break Which Premier League players have stood out so far? -
Skip to content 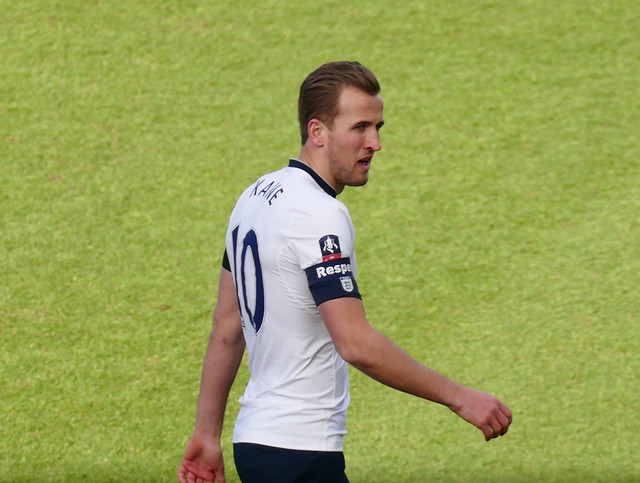 For most FPL managers the first international break is a time of reflection. Three gameweeks have been played by now and the summer transfer window has closed, so we can finally start getting a decent idea of how each team will be lining up until January, at least. Taking the performances of Premier League assets into account during their stint with their national teams might just give you an edge when deciding your line-up for the upcoming fourth gameweek or when playing your wildcard. If you’d rather play other games online then check out the SportNation Bonus Offer.

The Three Lions
All of England’s international players are active in the Premier League, so it makes sense to dedicate some ink to the Three Lions. The first name to mention is Harry Kane, the Spurs striker who’s crowned himself top scorer of the PL in the past two seasons, but who has never scored in the month of August. True to style Kane took the game against Malta on the 1st of September as the perfect moment to bag two goals, something the 27% of FPL managers who still have him in their team after a dismal 4 points from 3 weeks will be more than happy to hear.

Despite not scoring, Kane’s teammate Dele Alli played a decent match, creating danger when he got the chance and keeping his cool to provide Kane with the assist for the all-important first goal. In defense, Southampton’s Ryan Bertrand stood out with a long range goal, though he did not have much to do on the defensive end.

Other Premier League players that excelled

In Group E Denmark ran riot against group leaders Poland in Copenhagen, winning 4-0 with Spurs midfield maestro Christian Eriksen providing assists for the first two goals and getting the fourth one for himself. Leicester City’s Kasper Schmeichel stood between the posts for the Danish as usual and he kept a clean sheet against an attack that featured Bayern’s Lewandowski and Napoli’s Milik.

In Lithuania, Liverpool’s new full-back Andy Robertson got on the scoresheet with a screamer in the top corner to put Scotland 0-2 ahead against the locals. He was the best man on the pitch, he defended with confidence and he assisted in attack when possible, his goal being the highlight of a relatively easy game for the Scots.

In Belgium, the local national team faced the amateurs of Gibraltar and featured several Premier League players. United’s Lukaku added to the Belgian 9-0 demolishment with 3 goals, while Chelsea’s Eden Hazard played for the first time in a long time after injury and confirmed his return with a goal. With Courtois in goal, and Alderweireld, Vertonghen and Kompany in front of him the complete Red Devils’ defense consisted of Premier League defenders.

In South America, Liverpool’s Philippe Coutinho showed that he wasn’t phased by all the transfer rumours surrounding him as he scored a magnificent goal together with City’s Gabriel Jesus to put the home game versus Ecuador beyond all doubt. Chelsea’s Willian played a decent game as attacking midfielder and provided the assist for Brazil’s first goal.

Finally, the match of the week in the African World Cup qualifiers was Nigeria versus reigning African champions, Cameroon. On the pitch it was Nigeria who reigned though, as they blew away the visitors: 4-0. Chelsea’s Victor Moses played an excellent game as right midfielder, scoring the third after a smooth counter attack, while Leicester’s new signing Iheanacho made the most of the half hour he was given after replacing ex-Watford hitman Odion Ighalo by scoring the fourth and last goal.