Football Crests – the history behind them -
Skip to content

Football crests and badges are the most important part of any football club. Although to outsiders they may seem badges used to differentiate the teams, to football fans and football betting fans they are an important and vital part of the clubs identify. Each badge represents the identity and history behind the football club and it helps build a strong relationship with the fans. 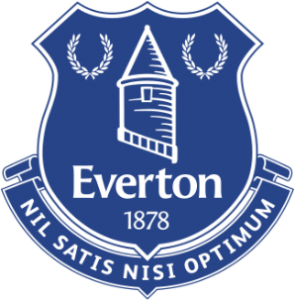 Everton Football Club prides itself has a club with a long and proud history stretching back to 1878. Although Everton had been playing football for over half a century, it wasn’t until 1938 when the first ‘draft’ of the clubs crest was created. The club rarely incorporated a badge on its shirts, so the design was used on the club necktie instead. Despite the crest being designed in 1938, many of the original features are still used to this day. The main feature of the crest is the Everton Lock-Up. Since its construction in 1787, the lock-up has been linked with the Everton area and still stands today at the top of Everton Brow. The club motto, “Nil Satis Nisi Optimum”, meaning “Nothing but the best is good enough” was also featured on the original design. These core features have remained part of the crest ever since, apart from in 2013/14 season where the motto was controversially removed, and looks like they will remain an important features for the foreseeable future. 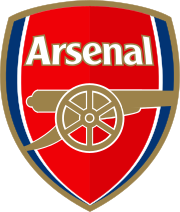 Unlike Everton, Arsenal managed to adopt its first crest in 1888, just two years after the formation of the club. Throughout the years, the crest has undergone many changes, but the cannons have always been prominent part of it. By originally being based in Woolwich, the club gained inspiration from the borough’s coat of arms and incorporated to three cannons into the crest. The borough has had a long military history and the cannons are a reference to the military influence in the region. Despite moving to Highbury in 1913, Arsenal have always embraced their Woolwich legacy and incorporated the cannon as a recognisable motif on their crest. This cannon has now become a vital part of the clubs crest and identity. 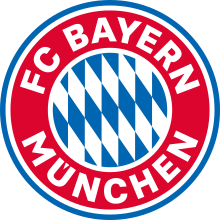 To an outsider, the Bayern Munich badge is a relatively minimalistic and simplistic badge. However, the Bayern crest is one which has gradually improved and evolved since the start of the 20th century and attempted to stay as close to its roots as possible. The first three logos were very varied by being different shapes and sizes. However, their fourth badge was the first step of their ‘evolution’ to their current badge. Over the next half century, Bayern continued to make small adjustments to their badge. The most notable addition to the crest was made in 1961 when they introduced the colours and the flag of Bavaria – a feature that has remained on the badge ever since. 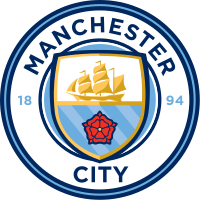 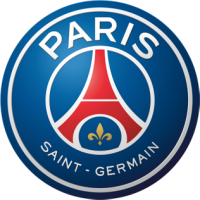 Although Paris Saint-Germain have only been a club since 1970, the crests that they have used have always had some sort of relevance to the location where the club is based. Unsurprisingly, the main part of the PSG badge is the based Eiffel Tower. This has been featured in all their badges from 1972 (apart from 1992-1996 when a rectangular logo that just said PSG was used). As well as featuring the Eiffel Tower, PSG have also incorporated blue and red, which are the colours of Paris, as well as white as a tribute to the coat of arms of Saint-Germain-en-Laye. This combination ensures that the club represents both Paris and Saint-Germain-en-Laye.