Choosing the perfect fantasy league football team isn’t easy. For many players it’s the same story at the start of each new season. You start full of optimism, but then quickly realise that your budget won’t go as far as you thought and then you gradually start regretting every decision you’ve made.

These struggles aside, we all still love to take a gamble on fantasy football even if we don’t really know what we’re doing. Naturally, everyone has their own theories on how you can improve your chances of success in the fantasy arena. Some will try to emulate their favourite manager and use their player selection methods, while others will choose the top three teams and fill their squad with luminaries.

Unfortunately, despite everyone thinking that they’ve got it locked down, only one fantasy manager can triumph in their respective league and their tactics will probably differ wildly from yours. Of course, there is no guaranteed route to success. However, there are some ways you can improve your chances of making the right picks.

Learning a Lesson from Blackjack 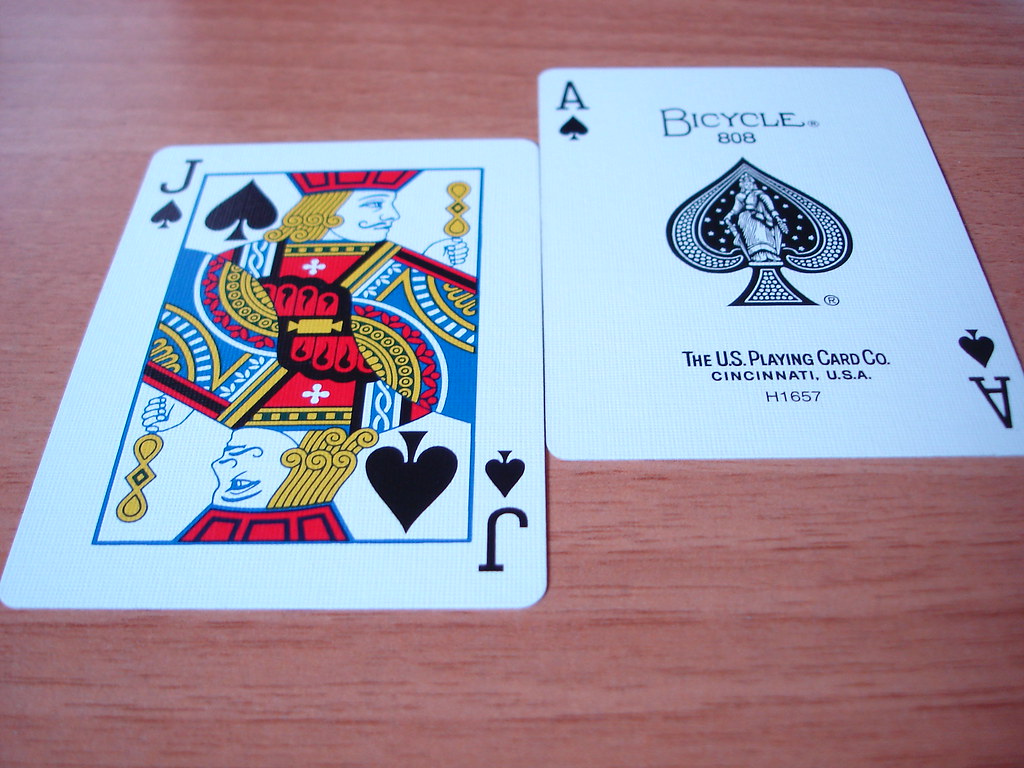 As unusual as it sounds, there is a lot that a fantasy football fan can learn from the humble blackjack player. In the spectrum of casino games, blackjack is one that lends itself most readily to skilful play. Given the structure of the game and the choices the player is allowed to make, blackjack players be able to gain an edge over the casino in seemingly difficult circumstances.

Although the set-up may differ wildly, there are a number of underlying crossover attributes between fantasy football and blackjack. For example, before the start of each season you know exactly how many teams will be involved in the competition. Moreover, you’ll also know which players are strong and which ones are weak. You’ll also know how you earn points and, potentially, how many points you’d need to win.

Beyond these similarities, there are also a number of game theories and psychological principles that overlap between the two disciplines. So, if this is the case, then it should also be the case that tips from the blackjack world should be able to help the aspiring fantasy football manager. To prove this point and to give you a better chance of winning your league, we’ve compiled some blackjack tips that will give you the edge in the fantasy football realm. One of the biggest skills a blackjack player needs to master when they ante-up is focus. Because the game operates at a frantic base (both online and live), it can be tough to keep your concentration at the necessary level and that can lead to silly mistakes. In fact, because there are many variants of blackjack both in live and online casinos, it’s also important to stay focused so you know what game you’re playing.

One of the best ways to maintain focus is to continually analyse every move and focus about the optimal play, rather than the things going on around the table. Another strategy is to take regular breaks. The human brain is wired in such a way that it can’t concentrate for extended periods of time, so taking a five-minute break every hour is a great tactic.

In a similar way to blackjack, success in the fantasy football world is a matter of concentration. Thousands of players start the season full of enthusiasm but quickly stop caring and forget to invest time in their teams. Throughout the season you should be analysing all the data you can and making changes as necessary. However, you should temper this focus with regular breaks. Don’t get burned out and waste all your early hard work.

In most fantasy football leagues you’ll be given wild cards throughout the season (usually two) and it’s up to you when you choose to use them. Although there are no set rules on when you should and shouldn’t use a wild card, the blackjack world may be able to offer some advice.

One thing you need to know about a game of classic blackjack is that you can do something known as doubling down. If you’re playing online and click on a classic game, this means you can put in an extra bet and receive one extra card. The reason for doing this is that it allows you to put more money in the pot when things are in your favour. However, when you play online, the rules of classic blackjack are such that you can double on any two cards.

Doubling on any two card total is insane – just as it’s insane to randomly use your wild card in fantasy football. The best times to double down are dictated by two factors: your total and that of the dealer. When you have a strong starting total (such as 11) and the dealer is weak (showing a 5) this is a great spot to double down because the chances are that you’ll hit a great total and the dealer won’t.

The same is true when you’re playing fantasy football. If you’re watching the results closely and the performances of those around you, then you’ll get to see when people are strong and when they are weak. The best time to strike is when you are running well (but could make a slight improvement) and your opponent is going through a rough patch. If you can make the move at this point you should be able to push home your advantage and crush your opponents.

Whether someone is playing blackjack online or in a live casino such as the Bellagio in Vegas, the notion of variance is one they need to embrace. In a nutshell, variance is the deviation of results away from the expected average for a particular move. This basically means that good and bad results will sometimes happen, regardless of the moves you make. By understanding the fundamentals of variance, blackjack players can continue to make mathematically sound moves regardless of the stakes and regardless of whether they are winning or losing.

The same thing is also true in fantasy football. The chances are that on any given week the results are going to go your way and the players you thought were bankers for points start to underperform. However, if you’re able to grasp this concept of variance, then you should be able to overcome these problems with ease. Yes, some players are going to have bad weeks, but you need to be able to look beyond this and always make the best play for the situation. If you think a move is correct, then don’t concern yourself with you current run of bad results.

Becoming a fantasy football hero isn’t easy, but if you can adopt the mindset of a professional gambler then you can seriously improve your chances of success. Although the tactics outlined in this article won’t guarantee you’ll always win, they should improve your overall expectation and that can only be a good thing.