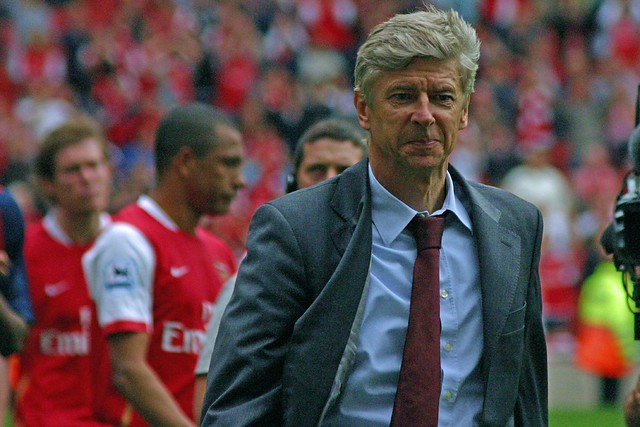 And just like that, the Christmas festival of Premier League football flawlessly transitions into the third round of the FA Cup (or Emirates Cup, as it’s officially called this season). Not even 24 hours after Spurs hosted West Ham to close this season’s first double gameweek, Everton were already preparing to face Liverpool at Anfield to kick off the FA Cup’s third round. No less than 32 games were played over the course of 3 days and in this article we’ll take a look at some of the most interesting games for FPL managers. The FA Cup matches for the EPL teams also count towards points for Telegraph Fantasy Football.

How did the Premier League teams fare?

The beauty of the FA Cup is the chance of success for teams from the lower leagues, but as an FPL manager you’ll mostly be looking at which PL teams were up and what their starting line-ups were, in an attempt to assess the impact of the ties on your FPL squad for coming weekend. Below you can find an overview of the matches involving Premier League teams. Hopefully anyone using a betting site for their FA Cup score predictions had some success as well.

As you can see, 5 Premier League outfits were eliminated this round, 3 of which against other Premier League teams. Struggling Stoke continued their bad form by losing away at Coventry, where the Potters converted only one of their total 15 shots that went in the direction of the goal. The team of the recently sacked Mark Hughes actually played the better football and dominated most of the game (as could be expected against a League Two outfit!), but their attack looked toothless once again while the back was again anything but watertight.

Stoke’s woes are known though, which is why Arsenal’s elimination versus Championship mid-table contenders Nottingham Forest can probably be considered this round’s biggest upset. Wenger’s decision to send out a more or less completely new team in comparison to the last league game against Chelsea turned out to be a monumental error of judgment as Forest cut through the feable central block formed by Holding and Mertesacker time and time again. Despite 69% of the possession, the Gunners still allowed for 9 shots on target, a dazzling number when you consider Forest currently stands 28 places below them in English football. With their FA Cup hopes smashed to pieces it looks like it’s going to be a prize-less season for Arsenal, but there is some good news for FPL managers: Wenger will have to do some making up in the next game at Bournemouth and he’ll do so with, most likely, 11 different players.

Some interesting facts for FPL managers

Rotation is a major pain in the back for FPL managers when it comes to Man City this season and their continued involvement in all domestic cups does not make it any easier. What you should know, though, is that, with Jesus out, Kun Aguero is now more or less a guaranteed starter. With a goal in his last game versus Watford and a double strike against Burnley in the FA Cup, the little Argentinian is on fire and also scored a last minute winner in last night’s Carabao semi-final first leg match against Bristol City.

In the red part of Manchester meanwhile, Jesse Lingard keeps on performing and somehow he’s still remained more or less under the FPL radar. After scoring the 0-2 at Everton in the last Premier League game, the reborn quick man also put the opener in the back of the net versus Derby County, one of the clubs United loaned him to a few seasons ago. At a price of just 6.3m, Lingard is turning into a must-have for any FPL team.

Whether it was due to injury or due to his transfer to Barcelona being in the final stages of completion, we’re not sure, but even without Coutinho Liverpool managed to advance a round at the cost of Everton. The Reds attacked, pressed and dominated as they’ve been doing most of this season, and it was record signing central back Virgil van Dijk who headed in the winner a few minutes before the end. At 5.4m the Dutch strongman is on the expensive side, but he might just be worth the investment, especially if he continues to play his part in attack. Besides him, keep an eye on game time for, and performances by, Sadio Mané and Alex Oxlade-Chamberlain, as either one or the both of them might benefit from Coutinho’s departure. The former scored the opener in Liverpool’s victory over Burnley in the league last weekend, while the latter provided the assist for Van Dijk’s late winner in the Merseyside derby in the FA Cup last Friday.