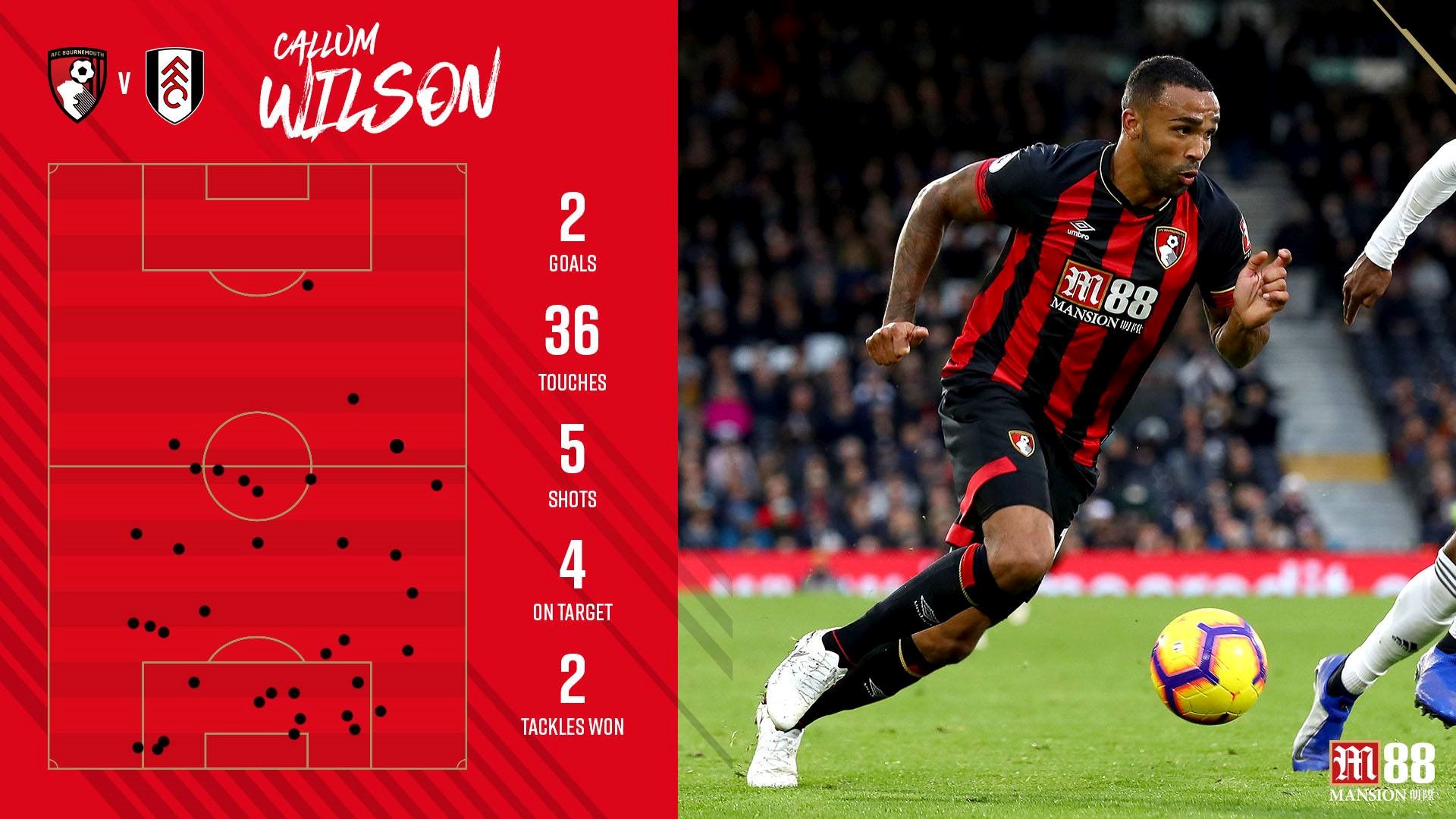 Callum Wilson is finally living up to his fantasy potential and making a name for himself as one of the top strikers in the Premier League. The Bournemouth hitman is now owned by more than 30 percent of players in Fantasy Premier League, and is the second-top choice forward after Sergio Aguero. Wilson’s first few seasons in the English top flight were plagued with injury, but the goal-hungry forward is finally starting to build up form. While fit, the Cherries man could be an essential pick.

After firing Bournemouth into the top division in the 2014-15 Championship campaign with 20 goals and seven assists, Wilson was expected to achieve big things. Indeed, the centre-forward started off magnificently. Wilson put away five goals in his first six top-flight games and earned himself an England call-up in the process. Tragically, in his seventh appearance in the campaign, Wilson suffered a serious knee injury against Stoke City which sidelined him for the remainder of the season.

Wilson is yet to remain fit for a full term in the top flight, but did manage to start 23 games for the Cherries in the 2017-18 campaign. He only mustered eight goals and two assists in 1982 minutes last time out, but this year he has more than doubled that output in terms of minutes played. In only 967 minutes, Wilson has notched six goals and registered seven assists for a total of 70 points. He only requires 32 points to beat his tally of last term and isn’t even a third of the way through the season.

Wilson is flourishing in a high-flying Bournemouth team who are beginning to look like genuine contenders for a top six finish. Eddie Howe’s men can be backed at around 9/1 in the football betting to finish above seventh, and if they can keep Wilson fit and firing on all cylinders, it wouldn’t be completely out of the question.

It isn’t often that budget forwards are considered essential fantasy picks, but it could be argued that Wilson is entering that territory. At only £6.7 million it’s easy to fit the Bournemouth man in, and it seems like a no-brainer at the moment for an in-form player whose position is absolutely nailed in Howe’s starting XI. With such high ownership, players without Wilson could suffer a serious drop in rank if he hauls.

Wilson is the joint-top player in terms of goal involvement in the division alongside Eden Hazard, and he is the second-most prolific forward behind Arsenal’s Pierre-Emerick Aubameyang. The fact that Wilson has outscored Aguero, Harry Kane, and Mohamed Salah so far is highly impressive.

In terms of value for money and percentage of ownership, bringing Wilson in should be high up on the list of every fantasy football manager. There tends to be one player each season who massively outshines their price tag, and Wilson looks to be that player this time out.